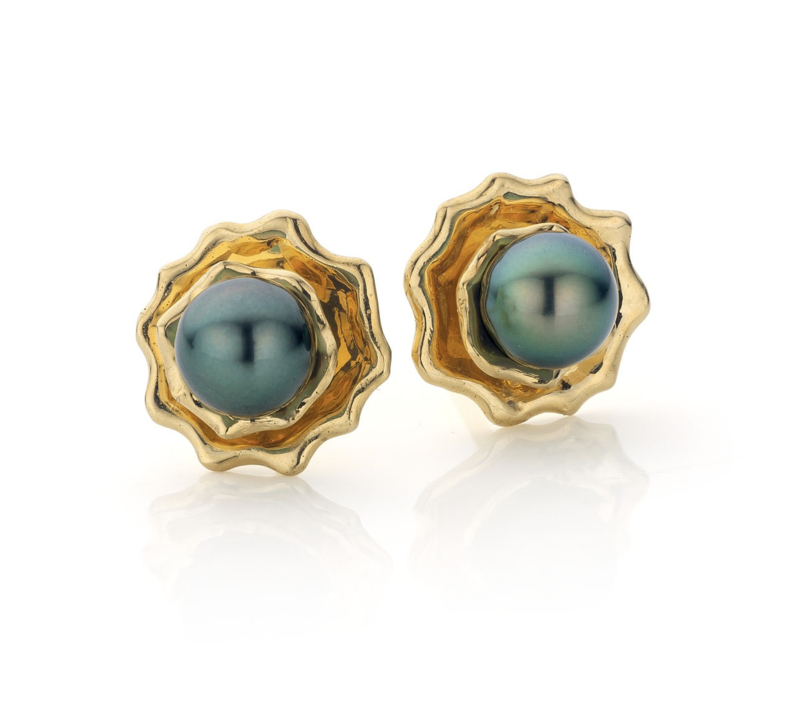 The stud earrings are 11mm

We have a matching pendant